What currency do I need to bring into the Dominican Republic as a tourist?

To answer this question, we must look at many factors, since we use the Dominican Peso inside the country which may not be available in your country of origin. The best and most accepted practice for tourists is to convert their local currencies into USD (United States Dollars). The reason for this is that USD is generally accepted, and it is the most exchangeable currency inside the country.

Visitors might also find their debit/credit cards very useful, since most places will be able to take your card as payment and there is possibility to use ATM’s as well, however cash is mostly recommended by tour guides. On the topic of tour guides, it’s a much nicer experience for a visitor to be guided by a tour guide or a local friend, since you will be able to visit more locations.

As the Dominican Republic uses pesos, other countries in the Caribbean and in Central/South America also use pesos, however each peso is different and generally called by the countries name, in this case “Dominican Pesos”, when exchanging with strangers one must look that the currency is indeed Dominican, since the exchange rates for other currencies in the region are far worse. To avoid this issue use reputable exchange services or “casa de cambios”.

The conversion rate is favorable for the USD since you can get about 50 pesos for 1 USD. Of course the currency exchange varies, but generally the 50 pesos for 1 dollar applies, most of the time you will get a little more than 50 pesos per dollar.

The symbol used for the Dominican Republic currency peso is RD$, however in stores you will mostly find simply just the $, the RD$ is mostly used in the international community of exchanges and stock markets.

Some fun facts about the Dominican Peso.

Where should I exchange my money inside the Dominican Republic?

While travelling, it’s generally a bad idea to exchange money at busy places such as airports, stations or heavily touristy areas since these locations will have the worst exchange rates. If you have a tour guide the best practice is to ask them where you can get the best exchange rates for the exchange, since most guides will have very good tips and tricks about where and when to exchange.

ATM’s are usable for withdrawing lower amounts of money, since they have high fees and not all that safe (depending on location). Typically “Casa de Cambios” have good offers for exchanging money, they also depend on the location as explained above. Some restaurants and places also accept USD as payment, and generally give better rates if paid in cash than the exchange offices or ATMs. The USD is highly sought after inside the country since it is the safest and mainly the most liked currency.

Can I use my credit and debit card in the Dominican Republic?

To answer this question you can, however the exchange rates will be handled by the banks and fees might be associated with conversion rates, especially if your account is not USD based.

Also, many street vendors, food stands and souvenir shops will not be able to take your card since they won’t have access to a payment terminal to swipe your card.

Where do I exchange currency in Cabarete, Dominican Republic?

What can I buy with 50 Dominican pesos?

Bottled water / refreshments such as Coke or Pepsi.

How much is USD 500 in Dominican pesos?

Roughly, 25000 Dominican pesos. See information on our website. It is updated every hour.

How much is USD 100 in Dominican pesos?

About 5000 Dominican Pesos. See information on our website. It is updated every hour.

How much is a meal inside restaurants in the Dominican republic?

It varies, basic meals could start from USD 5 in cheap restaurants and on average around USD 10-15 in more expensive places per portion. 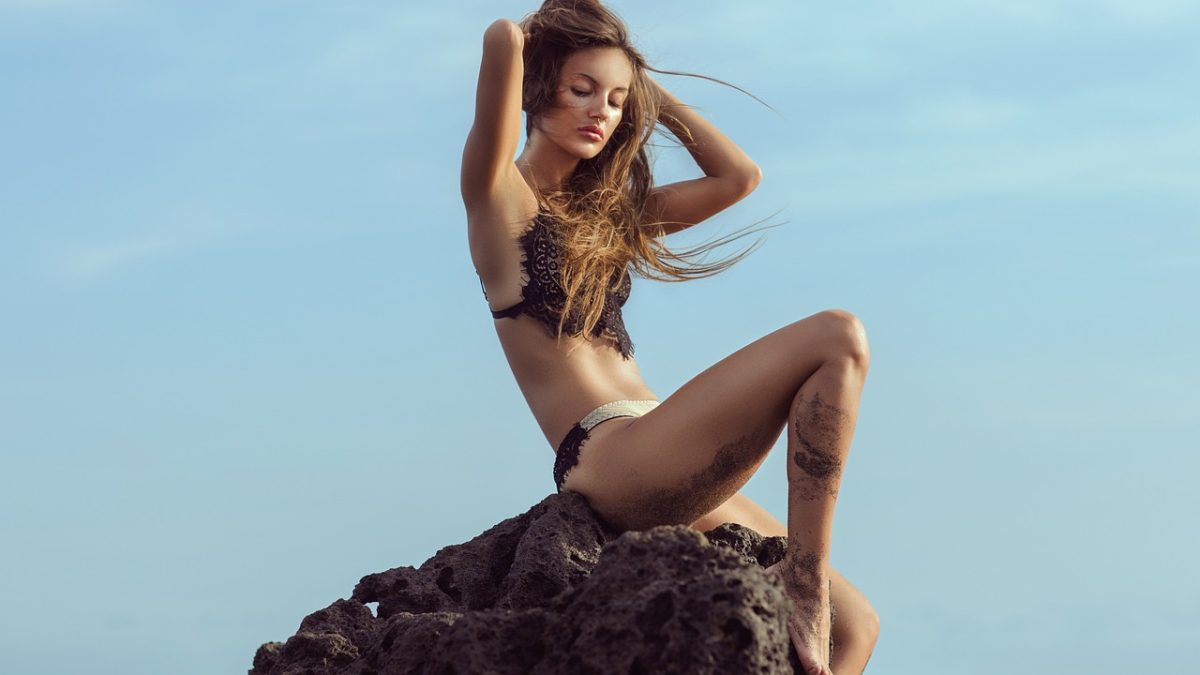 Weather is the most exact information 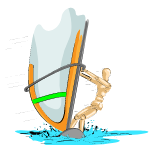 Dominican Republic currency all you need to know